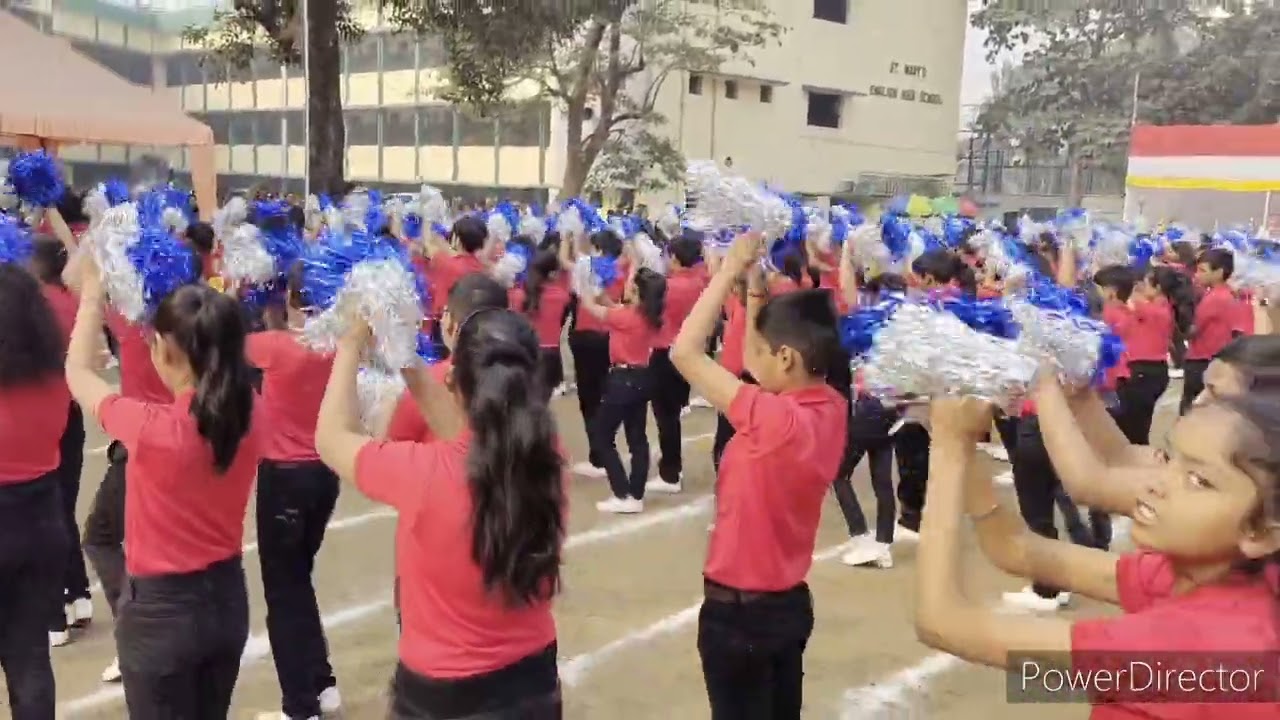 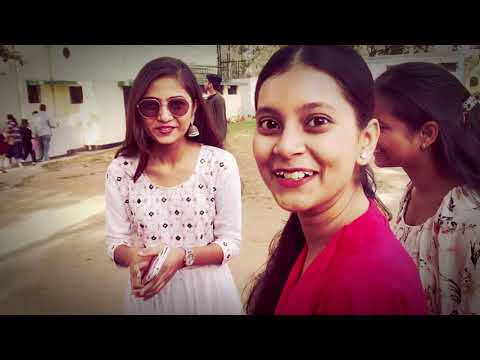 Friday , family, friends, colleagues and former students nodded quietly and wiped away tears while hearing stories of how Peter.J.Lake lived and her devotion for the work.

Hundreds of people, including former teachers, students, gathered at St.Mary's Church Friday, Nov 18, to say farewell to Late Mr.Peter. J. Lake, a popular face of St. Mary's family who died this week after a long battle with illness.

Funeral programs included a Prayer Service and guard of Honor by N.C.C cadets.During Mr.Peter's funeral ceremony, every single church pew was occupied, and the church's parking lot was nearly full thirty minutes prior to the start of the ceremony.

Fr. David delivered a tribute on the St.Mary’s behalf, described Mr.Peter as a Dynamic man full of energy and commitment. He said that he was an inspiring life.

Fr. Puthumai Raj said,"he was known as a friendly person His passion for work was contagious, and he had a real influence on students and staff.He always led by example."